(CNN) The South Pole has been home to penguins, whales and -- 100 million years ago -- dinosaurs with fluffy feathers, new findings show.
This is the first time scientists have ever found evidence that dinosaurs used feathers in extreme climates like the southern polar circle, according to the study, which was published this week in the journal Gondwana Research.
A team of international scientists examined a collection of 118-year-old fossils that were found in Koonwarra, Australia, but that had accumulated in sediment at the bottom of a lake close to the South Pole millennia ago. The collection included dinosaur bones and "proto-feathers from meat-eating dinosaurs," said a press release from Sweden's Uppsala University, which contributed to the study. 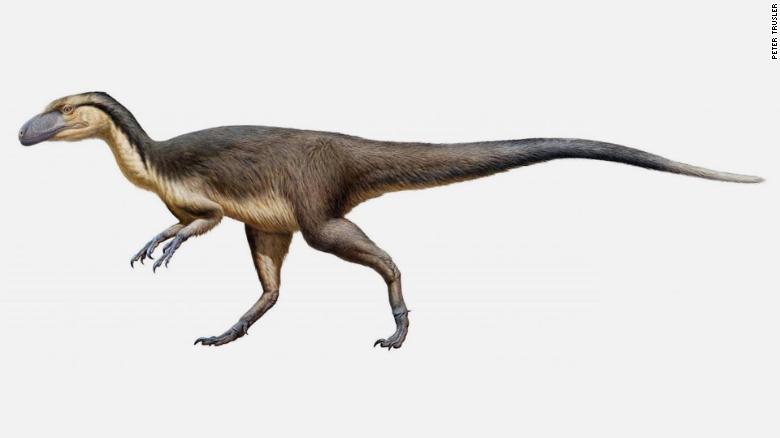