Dinosaur extinction was 'all about the asteroid,' casting doubt about volcano's impact, new study says

Several studies have suggested a volcano eruption played a greater role in the extinction of the dinosaurs than the asteroid that crashed into modern-day Mexico. A new study is hoping to end the debate, suggesting "it was all about the asteroid."
The research, published in Science, notes that there were no geological or temperature records to support the idea that the gases released from a volcanic eruption played a role in the demise of the dinosaurs.
"Volcanic activity in the late Cretaceous caused a gradual global warming event of about two degrees, but not mass extinction," said one of the study's co-authors and former Yale researcher Michael Henehan, in a statement. "A number of species moved toward the North and South poles but moved back well before the asteroid impact." 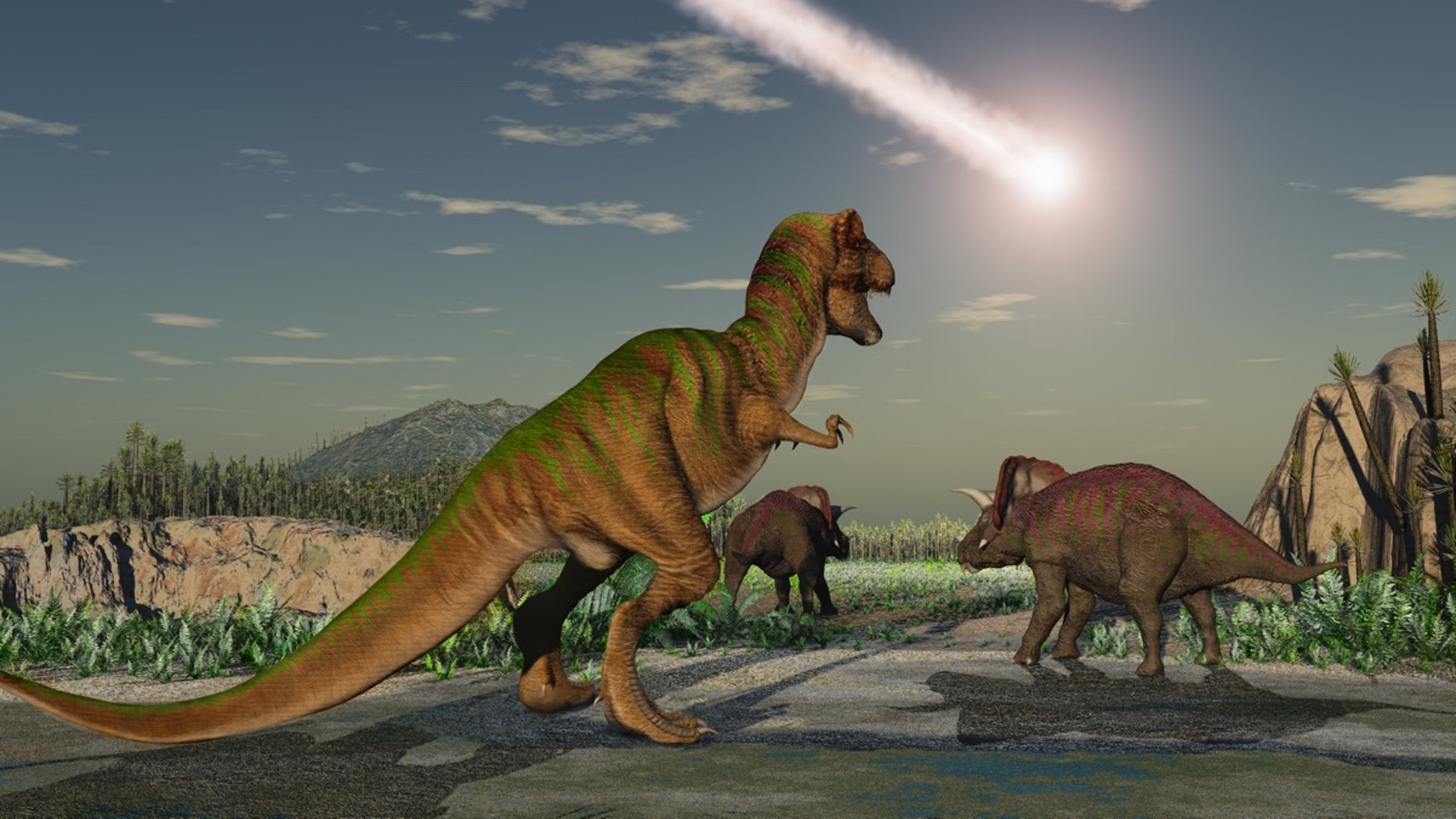