A team of palaeontologists in Mexico have identified a new species of dinosaur after finding its 72 million-year-old fossilized remains almost a decade ago, Mexico's National Institute of Anthropology and History (INAH) said on Thursday.
The new species, named Tlatolophus galorum, was identified as a crested dinosaur after 80% of its skull was recovered, allowing experts to compare it to other dinosaurs of that type, INAH said. 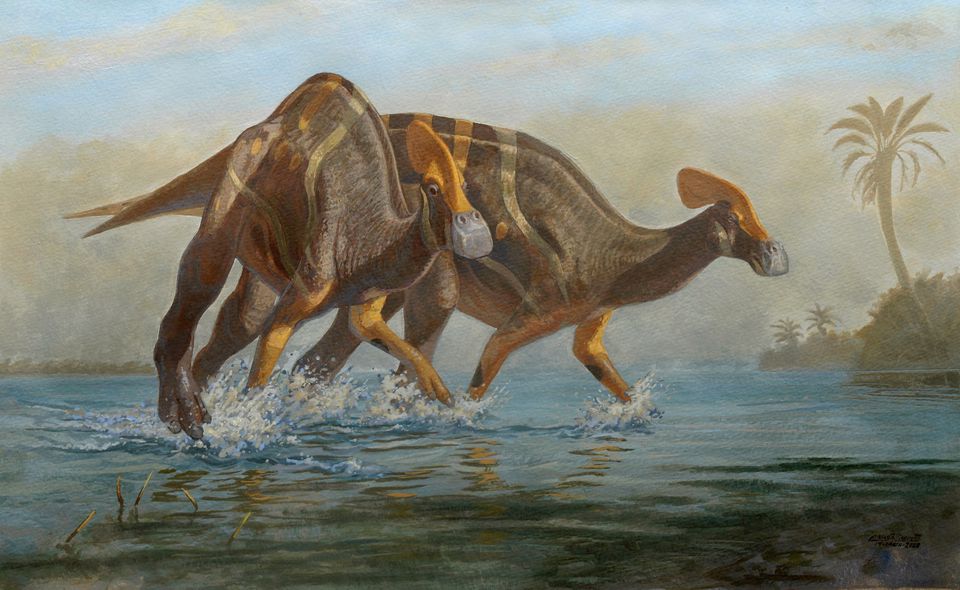