Indians are calling for the return of Koh-i-Noor, the world’s most expensive diamond, after the death of Queen Elizabeth II last week.
The 105.6-carat oval-shaped Koh-i-Noor, which means “mountain of light” in Persian and is worth $591 million, is believed to have been found in the Kollur mines in the modern-day Indian state of Andhra Pradesh between the 12th and 14th centuries, during the Kakatiya dynasty rule.
It travelled through several Indian dynasties including the Turco-Afghan Khilji, the Mughals, the Persians, the Afghans and the Sikh rulers before ending up with the British colonial empire and is kept at the Tower of London. 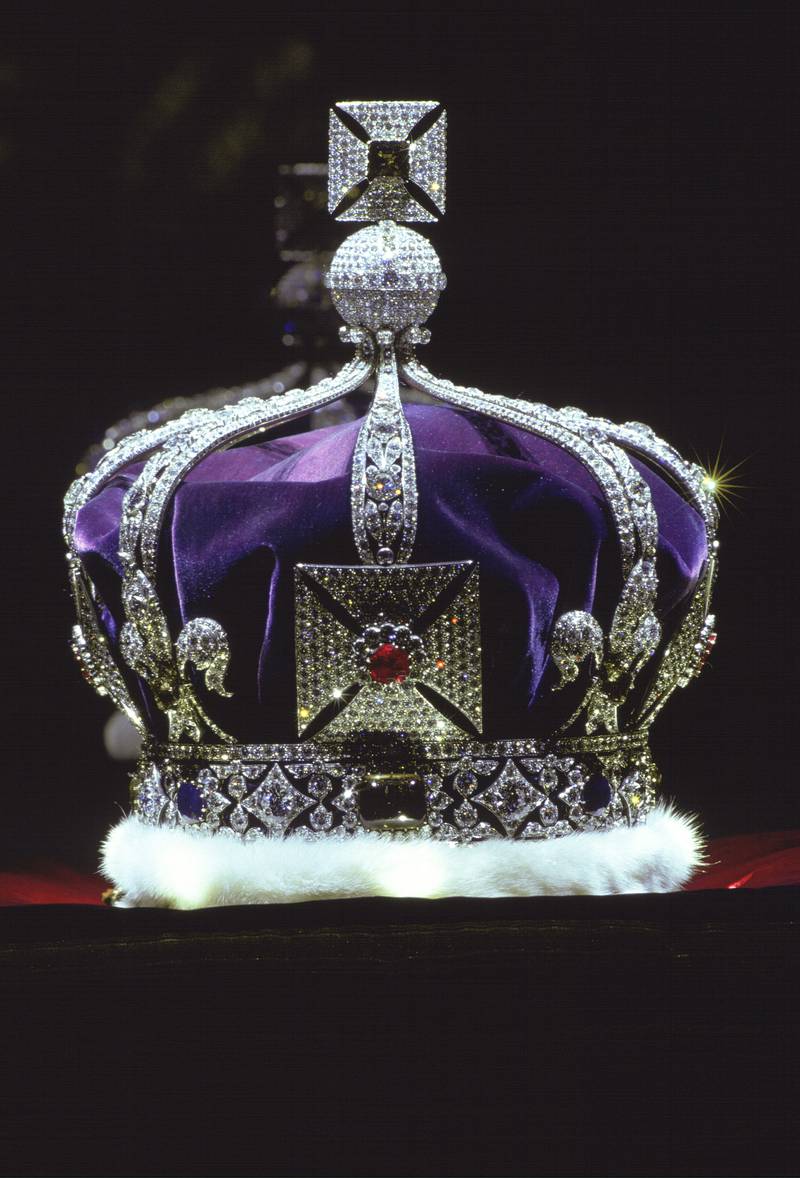