Eight people are missing and several villages have been evacuated after a landslide in southeast Switzerland, police said.

One hundred people were evacuated from Bondo yesterday.

Rolling rocks reached the entrance of the village and police in Graubuenden canton said some buildings were damaged. 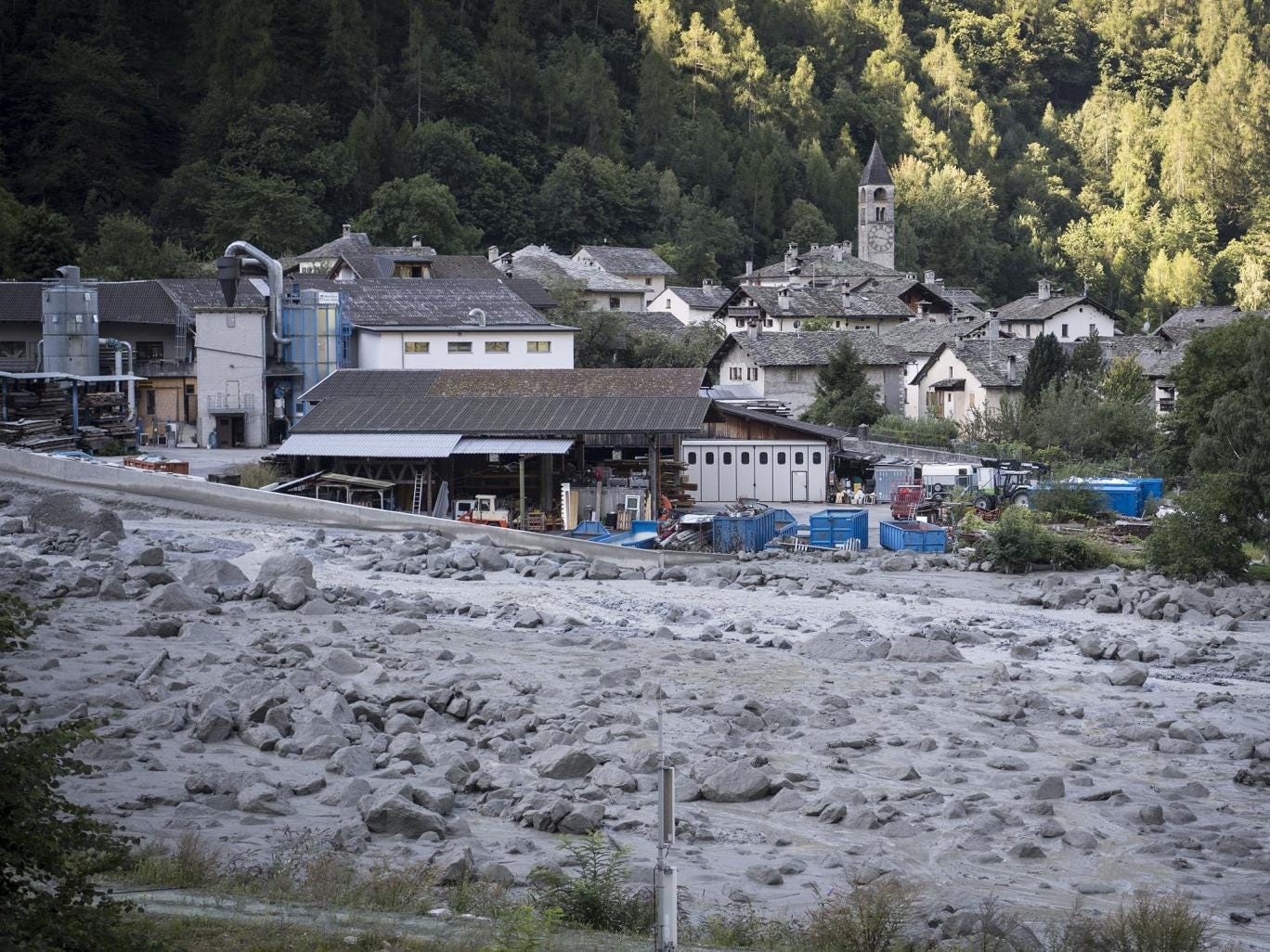