Elon Musk's Boring Co. Has A Greenlight From Hometown To Build Test Tunnel

Elon Musk’s audacious plan for a new business to build tunnels for high-speed subterranean transportation took a step forward by winning approval from local officials to proceed with a test tunnel running far below two city streets and a small airport.

Hawthorne, the Los Angeles suburb that’s home to Musk’s SpaceX, this week approved the Boring Company’s request to build a two-mile tunnel, with a city council vote of four in favor and one member opposed. Hawthorne’s approval was reported earlier by The Daily Breeze. 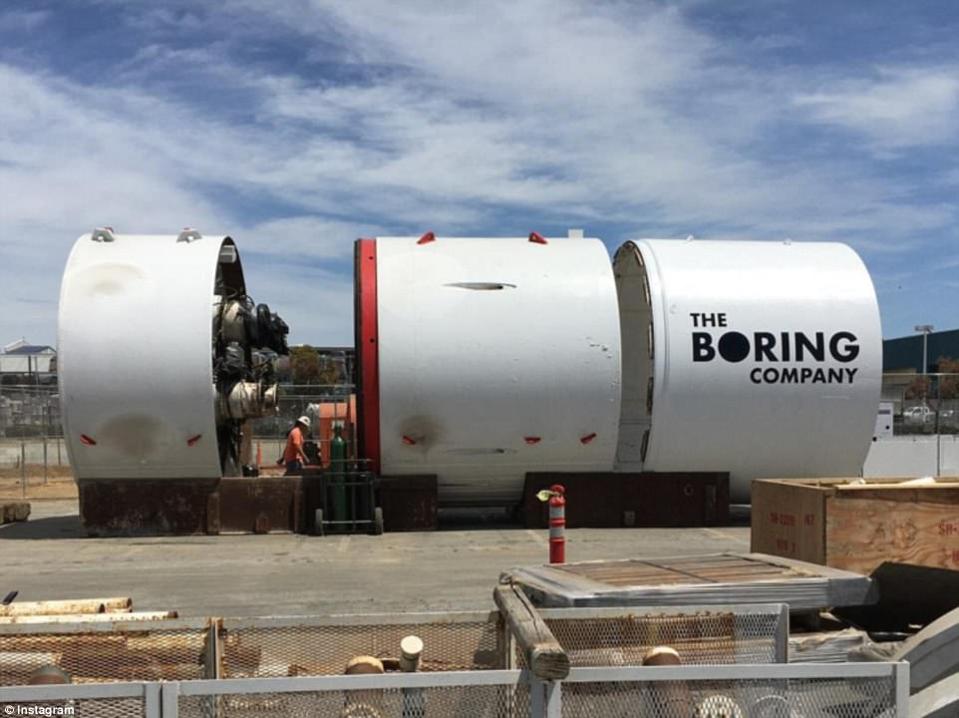