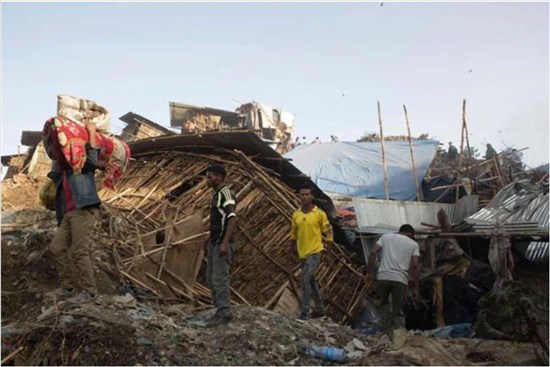 Landslides caused by heavy rain killed at least 32 people in southern Ethiopia over the weekend, the government said on Monday.

The state-affiliated Fana Broadcast Corporate on Sunday reported that 23 people were killed in a landslide in the Sidama zone.