Teotihuacan, translated from the Aztec language as "birthplace of the gods," or "place where gods were born," was an important religious and cultural center during the Aztec empire.

In 2003, archaeologists discovered an almost 60-foot vertical shaft beneath the Avenue of the Dead.

As an excavation of the complete site was not possible, in 2017 a team of geologists used electrical resistivity imaging to map the underground beneath the Avenue of the Dead. 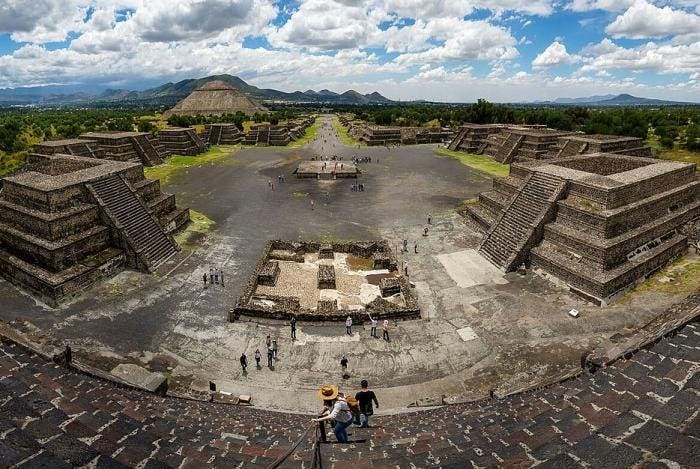