At least eight people have been killed and 21 others injured in Turkey's Van province following an earthquake early Sunday, the country's interior minister has said.
Three of those killed were children, according to Suleyman Soylu, adding that some 1,066 buildings have collapsed.
The Disaster and Emergency Management Authority had begun rescue work, Soylu said.
"Search and rescue efforts are ongoing," he said.
The magnitude 5.7 earthquake struck the Turkey-Iran border region, the European Mediterranean Seismological Centre (EMSC) said. The quake had a depth of 5 km (3.1 miles), the EMSC said. 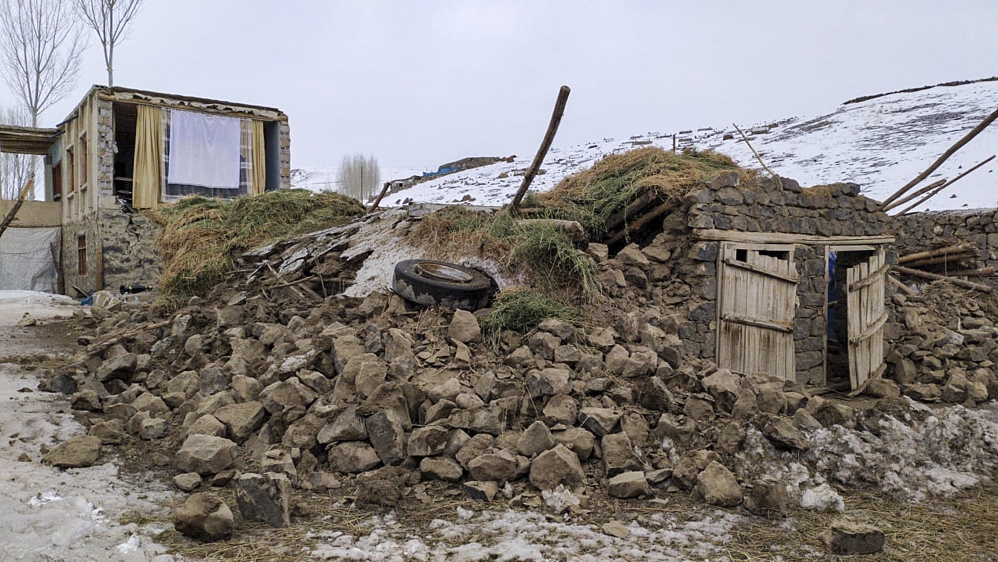