At Least 46 Killed and Hundreds Injured as Quake Hits Indonesia

A 6.2-magnitude earthquake struck the western coast of Sulawesi island in Indonesia early Friday, killing at least 46 people, destroying houses, flattening a hospital and setting off landslides, disaster officials said.
Rescuers were searching for people trapped in the rubble. More than 600 people were reported to have been injured in the quake, which struck inland between the coastal cities of Mamuju and Majene. No tsunami warning was issued. 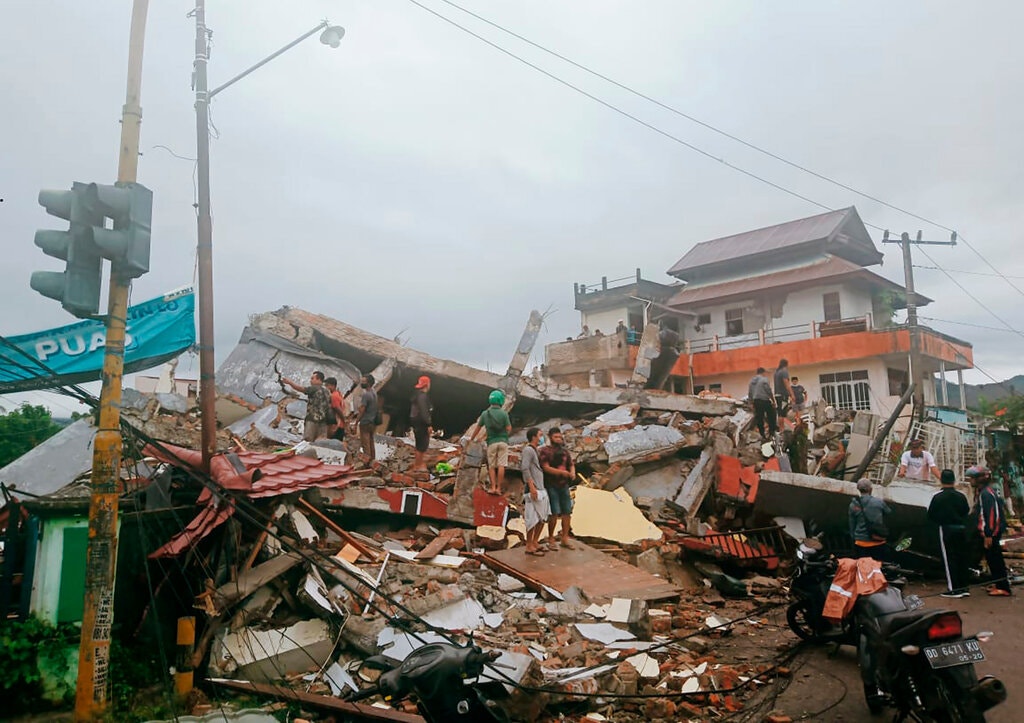