A strong undersea earthquake rocked Indonesia’s Aceh province early Wednesday, killing at least 54 people and sparking a frantic rescue effort in the rubble of dozens of collapsed and damaged buildings.

The rescue effort involving villagers, soldiers and police is concentrated on Meureudu, a severely affected town in Pidie Jaya district. Excavators were trying to remove debris from shop houses and other buildings where people were believed buried.

The U.S. Geological Survey said the shallow quake struck at 5:03 a.m. local time, centered about 10 kilometers (6 miles) north of Reuleut, a town in northern Aceh, at a depth of 17 kilometers. USGS later Wednesday increased the magnitude of the earthquake to 6.5 from an earlier figure of 6.4. The quake did not generate a tsunami. 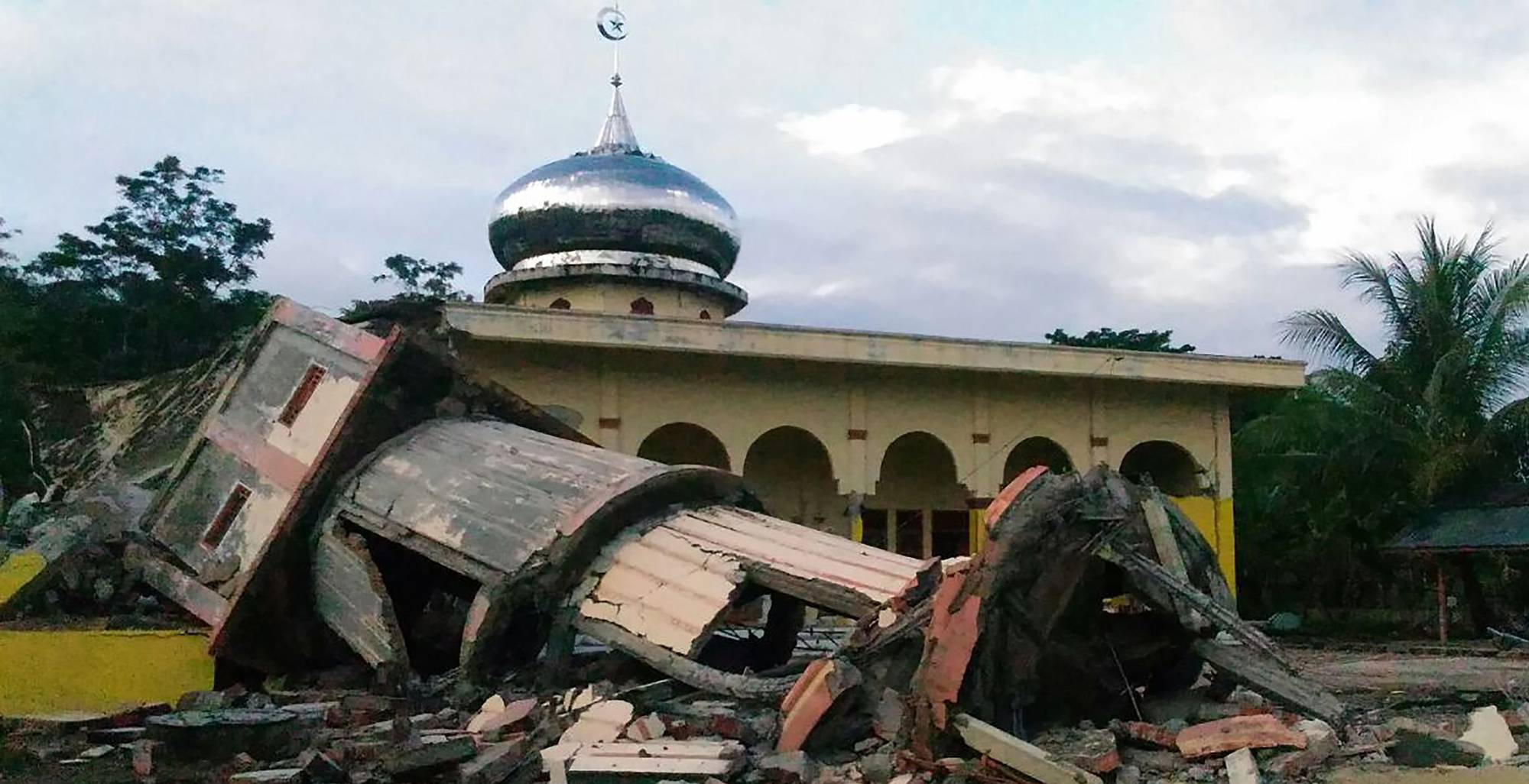