A powerful magnitude-7.3 earthquake has rocked the northern border region between Iran and Iraq, killing more than 328 people in Iran and seven in Iraq and injuring thousands more. 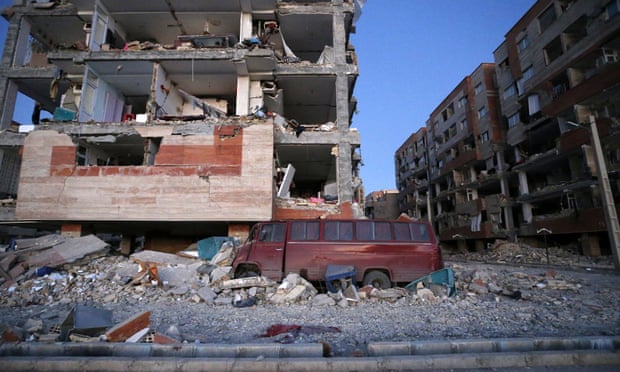