At least 22 killed in Congo gold mine collapse, authorities say

The number of illegal miners killed in a gold mine collapse in the Democratic Republic of Congo rose to 22 on Thursday, the country's minister of social affairs told CNN.
The initial death toll from Wednesday's incident at an illegally-run mine in Kampene town in Congo's Maniema province was 14, according to Social Affairs Minister Steve Mbikayi, but rescue workers searching for survivors recovered seven more bodies. 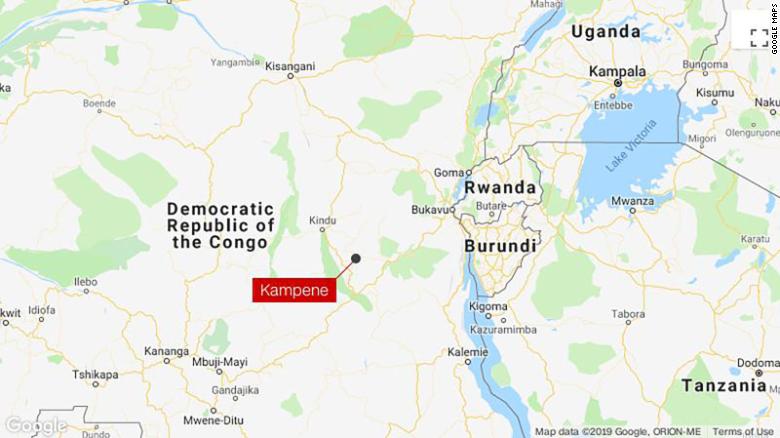