The former head of a giant Siberian diamond mine was found dead in his prision cell a day after being charged over the deaths of miners trapped by flooding, investigators said Tuesday.
Eight miners died after water leaked into the Mir mine owned by state-controlled diamond producer Alrosa in 2017. Their bodies were never recovered despite weeks of searches. 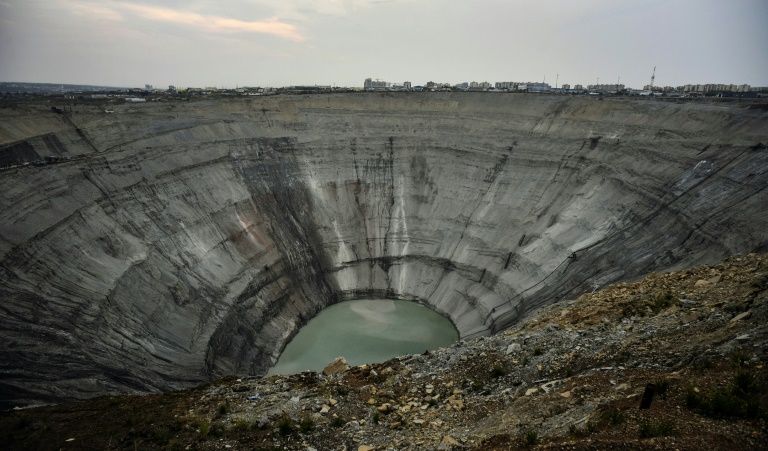