EXPLAINER: Following the deadly eruption at Whakaari/ White Island, New Zealand's volcanoes are in the spotlight.
New Zealand has 12 active volcanoes which are monitored by Kiwi scientists.
Whakaari/ White Island is one of them, and is currently the country's most active volcano.
But all of New Zealand's volcanoes are different; some are dotted across the North Island, some are in the sea, some are shaped like a cone, while others have lakes on top of them. 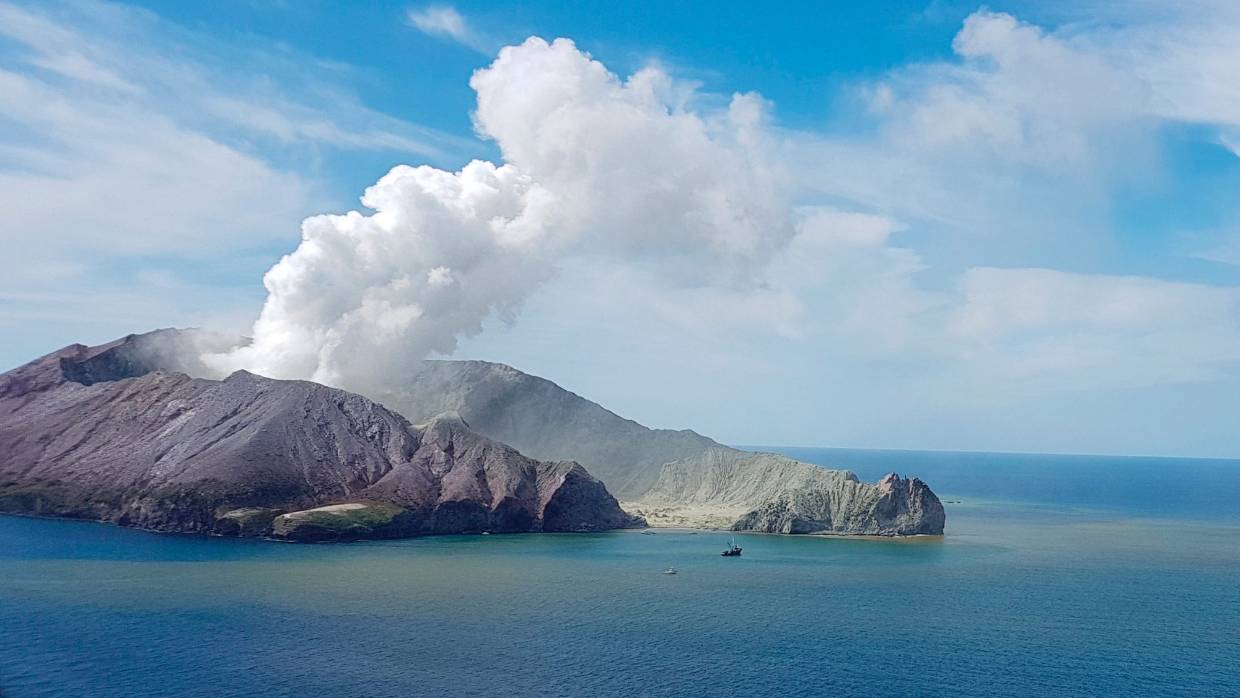