JAKARTA: Indonesia's most active volcano Mount Merapi erupted on Friday, shooting a column of ash some 5,000 metres (16,000 feet) into the air in its second major eruption this month.
Ash and sand-covered areas several kilometres (miles) away from the peak of the rumbling crater near Indonesia's cultural capital Yogyakarta.
But authorities did not raise Merapi's alert level.
"There has been no reports of damage from the eruption. We urge people to stay calm and not panic," national disaster mitigation agency spokesman Agus Wibowo said. 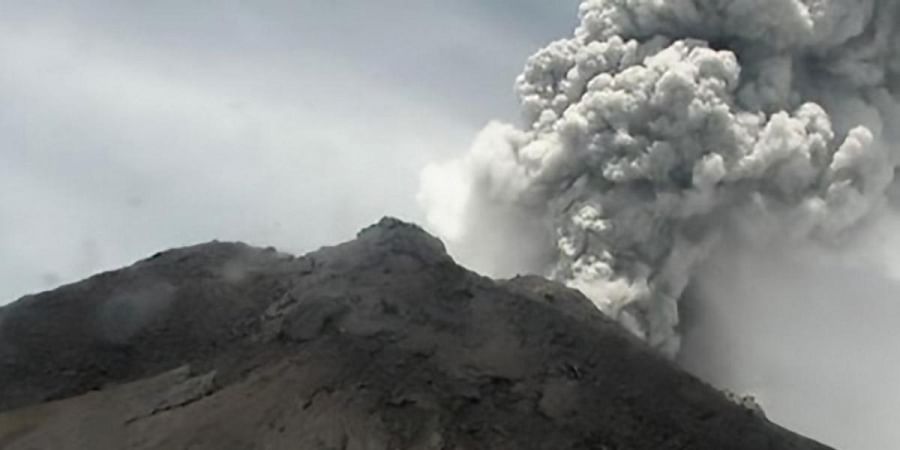