A landslide and floods caused by heavy rains have killed at least 41 people in Nepal and India in the past week, officials said on Monday, as the annual monsoon season enters its final stretch after claiming hundreds of lives in South Asia. Ten people, including four children, were killed after a landslide buried five houses in remote west Nepal on Sunday, a Home Ministry official said. At least 269 people have died in mostly mountainous Nepal this year in landslides and floods, while another 76 people are missing. The monsoon season that began around June in South Asia ends in September. 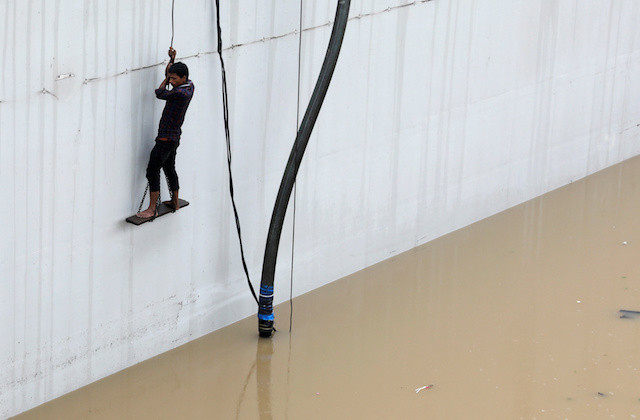