Coimbatore: International geologists and glaciologists studying satellite imagery say the cause of the Chamoli flooding disaster in Uttarakhand appears to be a landslide and not a glacial outburst as widely believed.
The first identification was done by Dr Dan Shugar of University of Calgary, who specialises in high altitude glacial and geologic environments. Shugar used satellite images from Planet Labs, captured before and after the disaster, to deduce that a landslide triggered the catastrophic flash floods along the Alaknanda and Dhauliganga rivers, as also evidenced by a trail of dust visible in the satellite imagery. 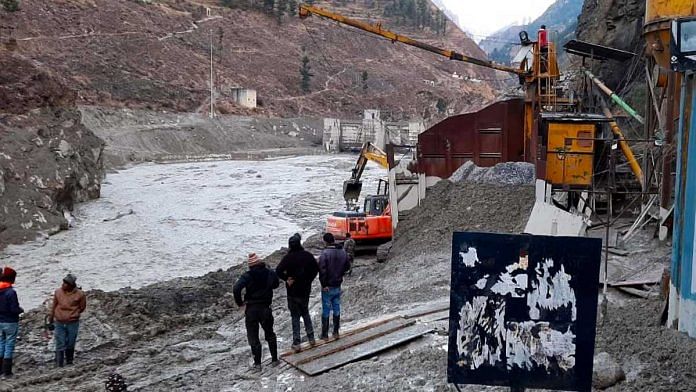