Double volcanoes in Italy with bursts from Etna and Stromboli

Italian volcanoes Etna and Stromboli have had bursts of activity within hours of each other.
The first to go was Sicilian volcano Mt Etna, which sent up a 500-metre high lava fountain after a bout of volcanic activity started about 2.20am Wednesday (12.20pm NZT).
Italy’s National Institute of Geophysics and Volcanology (INGV) recorded an increase in volcanic tremor, but the lava flow appeared poorly fed and the heightened activity was over within about five hours, la Repubblica reported. 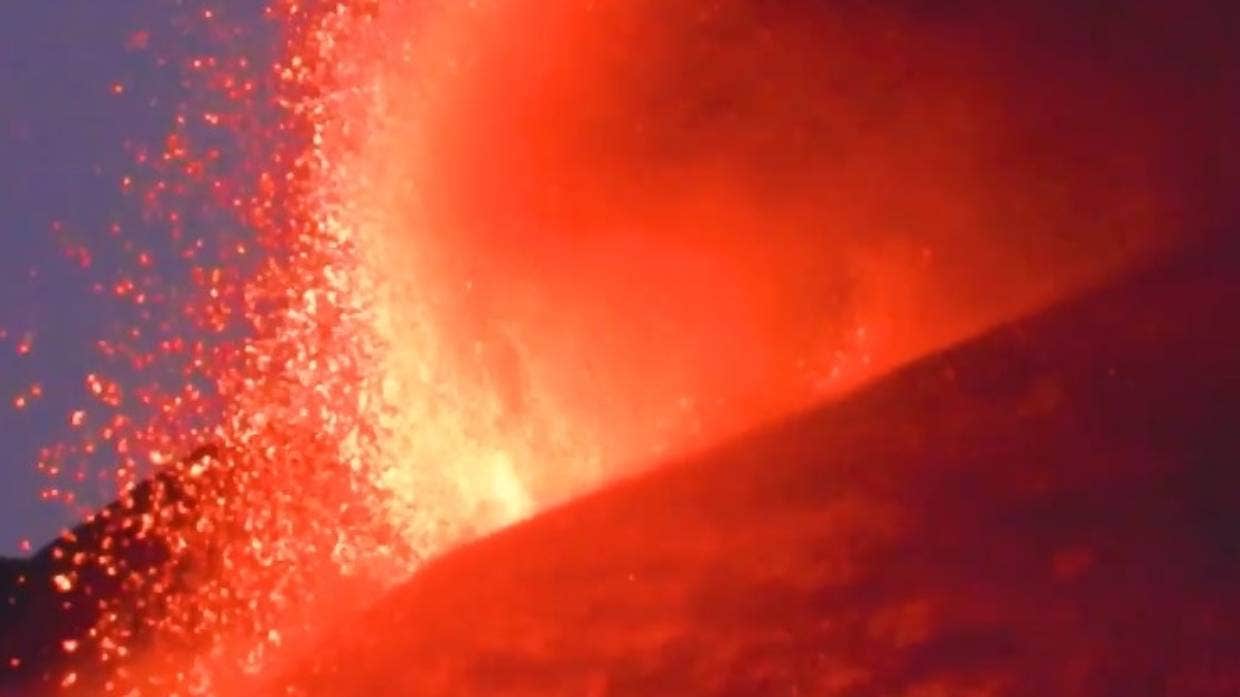