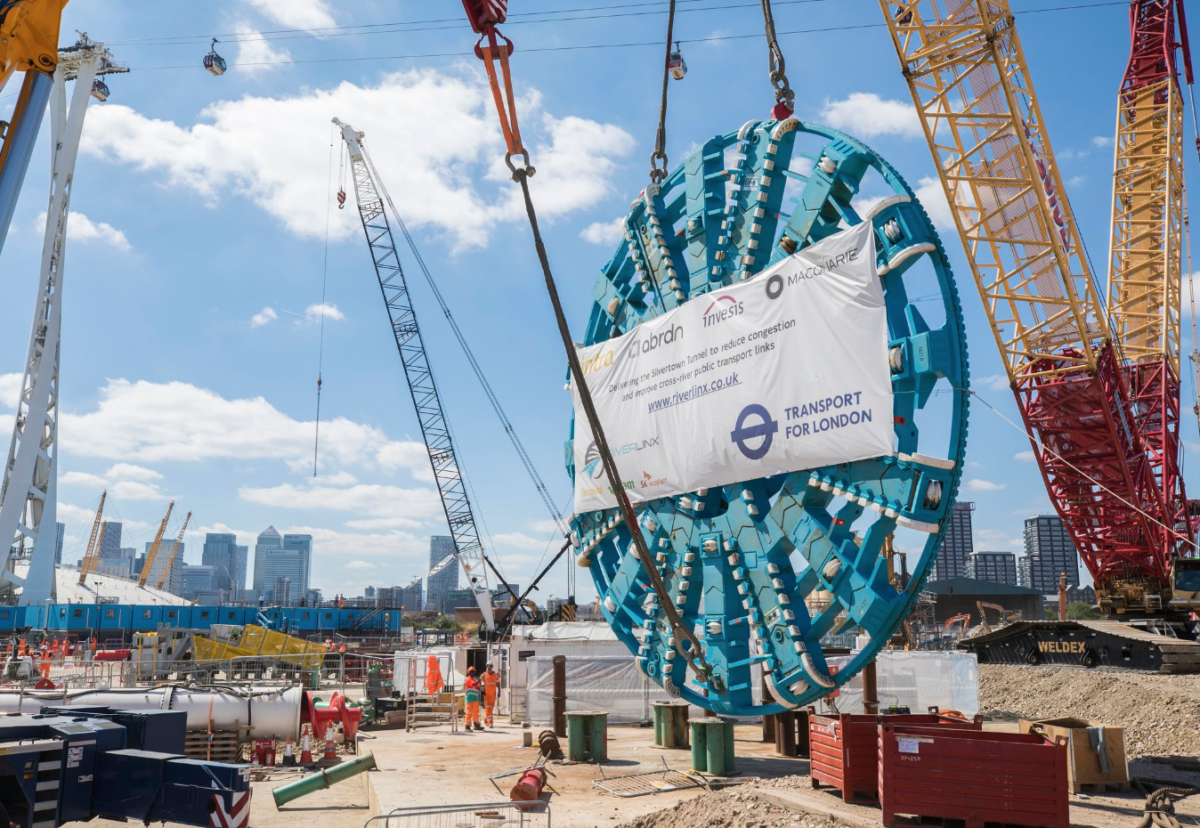 <p>London Underground has placed its order for two tunnel boring machines to be used on the Northern Line extension with French engineering firm NFM Technologies.</p>
Filed under: Construction News
This site uses cookies. Read about our Cookie Policy  I understand.